Following the “Procedure for the assignment of the regasification and storage bundled service under art. 1 of the Ministerial Decree dated 25 February 2016” com,pleted on April 20th2016, and pursuant to article 4.10 of resolution 77/2016/R/GAS, OLT Offshore LNG Toscana S.p.A. publishes the awarded regasification capacity.

The regasification capacity will be awarded by auction in accordance with the provisions of the procedure listed below.

The bids must be delivered by hrs 18:30 of April 19th 2016 to the address indicated in the procedure. 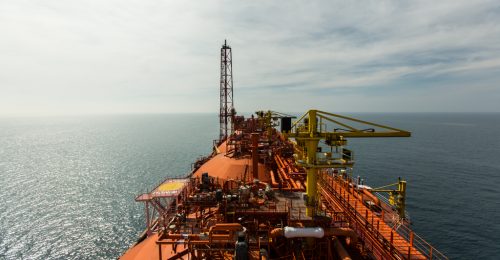 Tuscany Region, OLT and Comunità del Bosco, together for the rebirth of Monte Pisano